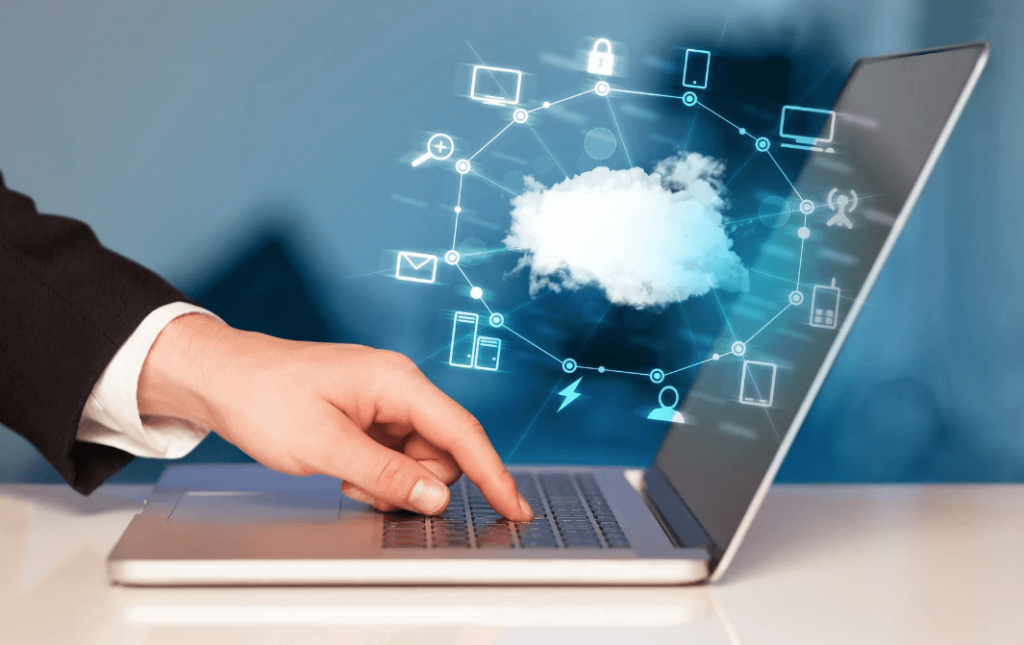 Do you often use Facebook? What about Snapchat, Gmail, Dropbox, Slack, Google Drive, Spotify or Minecraft? Perhaps all of them? Bottom line, if you use an online social network, e-mail program, data storage service or a music platform, you are almost certainly using cloud computing.

Cloud computing is a way of giving access to shared resources such as computer networks, servers, storage, applications and services. Individuals and organizations can place their data on the cloud and enjoy unlimited storage free or at a relatively low cost. It also allows services such as email to be offloaded, reducing companies’ development and maintenance costs.

Despite the tremendous benefits of cloud computing, the security and privacy of data are probably the biggest concerns that individuals and organizational users have. Current efforts to protect users’ data include measures such as firewalls, virtualization (running multiple operating systems or applications simultaneously) and even regulatory policies, yet often users are required to provide information to service providers “in the clear” – means plain-text data without any protection.

Moreover, because cloud-computing software and hardware are anything but bug-free, sensitive information may be exposed to other users, applications and third parties. In fact, cloud data breaches happen every day.

A research project conducted by the Axa Research Fund is aiming at providing cloud data security and privacy protection under a new threat model that more accurately reflects the open, heterogeneous and distributed nature of the cloud environment. This model assumes that cloud servers, which store and process users’ data, are not to be trusted to keep users’ data and the processing results confidential, or even to enforce access limitations correctly. This is a radical departure from the traditional threat model for closed enterprise IT systems, which assume that servers can be trusted.

The central approach of the research is thus to embed protection mechanisms, such as encryption and authentication, into the data itself. In this way, data security and privacy remain even if the cloud itself is compromised, all while enabling authorized writers to access and process shared data.

Protecting the data and its users

In the research project of the Axa Research Fund, the team have created a suite of techniques for scalable access control and computation of encrypted data in the cloud. They also built an attribute-based secure messaging system as a proof-of-concept prototype. The system is designed to provide end-to-end confidentiality for enterprise users, and is built on the assumption that the cloud itself doesn’t necessarily keep users’ messages confidential.

To understand how it works, imagine that you’re depositing valuables in a house to which you have a key and that, from time to time, you want to move these valuables to other friends’ houses where unknown people may come and go. Each of your friends keeps his or her key, but not all have the same access privileges: their keys can only open certain houses based on the access they have. Such privileges and key sets are managed by a keymaster who stays elsewhere.

The system is highly efficient – only one message is generated and delivered regardless of the number of recipients, and it achieves confidentiality even if the cloud-based messaging server and the communication networks are open.

The business benefits of switching to a secure cloud 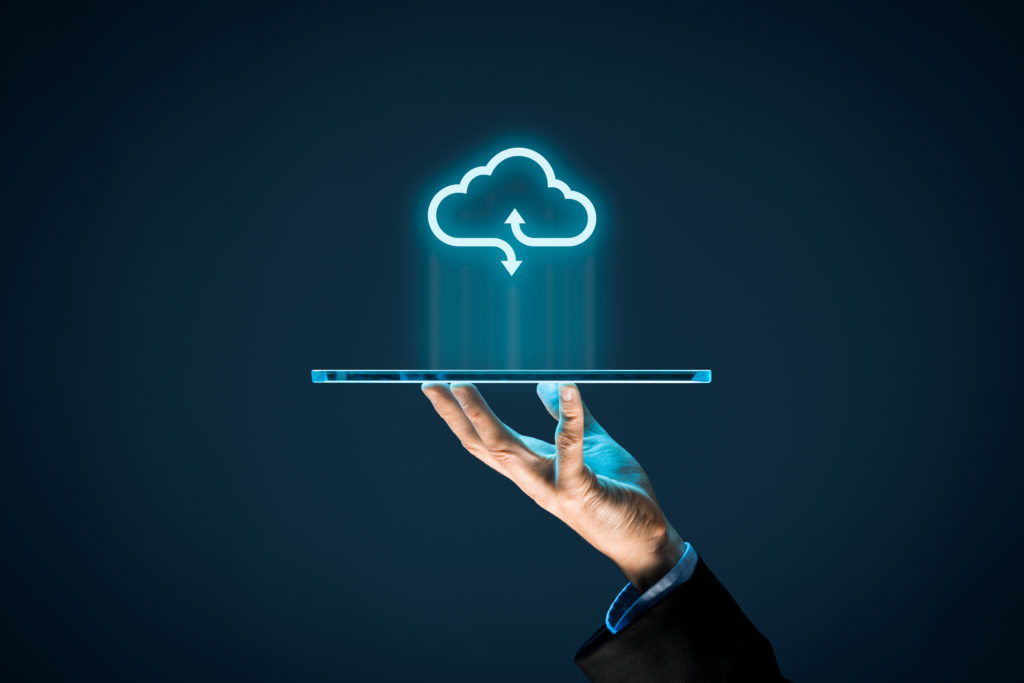 However, due to the risks of misconfiguration and the ever-present danger of cyber criminals, any company’s cloud environment must be secure to remain effective. And that’s where cloud security comes in. With cloud security, you can enhance the protection of your digital assets and mitigate the risks associated with human error, reducing the likelihood that your organization will suffer a damaging loss thanks to an avoidable breach.

Do you agree with the ideas we came up with in our article or do you have a different point of view? We would be glad to receive any feedback from you.