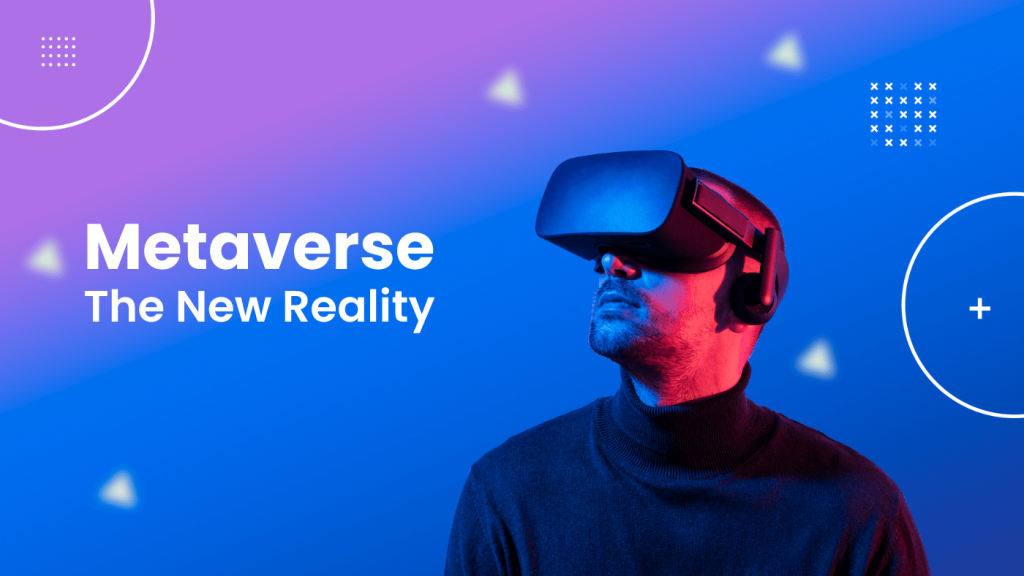 The Metaverse just entered the stage of heavy development, with companies of all kind of types developing the technology: beginning with small crypto projects, game companies, Meta platforms and ending up with such huge tech giants as Google and Meta (Facebook). Tech giants with their platforms that already complement the Metaverse have begun their own developments. Google, for example, focused its development on augmented reality to connect the digital and real worlds.

Meta, previously known as Facebook, decided to go the opposite direction and made obvious moves towards the Metaverse, renaming included. The company already has access to the essential VR hardware and has Libra – their own cryptocurrency project.

Microsoft, Epic Games, Tencent and many other huge tech companies already made statements that they are currently working or have in plans to develop the Metaverse.

The Birth of Metaverse

Sure, the Metaverse won’t be built in a day, it is going to take time and effort to let it truly flourish. But who are the builders? The greatest thing about Metaverse is that it can’t be created by just one entity. It’s a combination of multiple aspects of life, such as work and play. The great thing about the technology, it that small teams are at the same stage as large global companies and that everyone can contribute to it. However, here we will take a closer look at some of the largest players in the tech industry.

However, before we start, what exactly is the Metaverse? Metaverse is a similar concept to creating the internet. It requires the development of both content and technologies we use to connect. One could create an interactive game, where you can earn some kind of currency (co-called play-to-earn games), a virtual goods marketplace, or a method to allow for interoperable platforms. It provides a huge amount of possibilities for everyone to discover.

What companies are interested in development and expansion of the Metaverse?

Many of the already above-mentioned companies already own leading platforms in key Metaverse areas. To name just a few: Tencent has WeChat, Meta has Facebook and Instagram and Epic Games has Fortnite. It is very likely that these platforms will somehow be involved in the Metaverse, so it makes perfect sense for these companies to develop Metaverse solutions themselves. Startups and huge tech companies – all of them are now in a race to follow the Metaverse trend. Let’s take a look at some of the biggest tech players and what we can expect from them.

In one of the interviews Sundar Pichai, the CEO of Google, formulated his view on the Metaverse as “evolving computing in an immersive way with augmented reality.” Google already has a lot of experience with augmented reality, thanks to its Google Glass product. Google already reorganized its VR and AR departments into a new Google Labs team that includes Project Starline – the holographic video conferencing tool.

The current focus of Google is to connect us through augmented avatars that combine physical and digital worlds. Though, there were no real proposals from Google on the Metaverse, the company has solid foundation for it.

Meta is no doubt one of the largest players regarding large-scale Metaverse development. The renaming of the company really highlights it and the ownership of Instagram, Facebook and Oculus VR adds seriousness to the decision. Meta has ownership of many Metaverse’s key elements that are used in its products, such as:

Microsofts’s offering to the Metaverse is its Mesh for teams that is releasing in 2022. The idea of it was caused by the work-from-home trend that grew as strong as never before during the pandemic along with Metaverse craze. The software offers persistent office experience and will be available on standard devices and VR headsets. It allows you to create a virtual avatar to act as your digital identity. You’ll then will be able to control, customize and explore virtual areas and spaces in the digital worlds with your avatar. 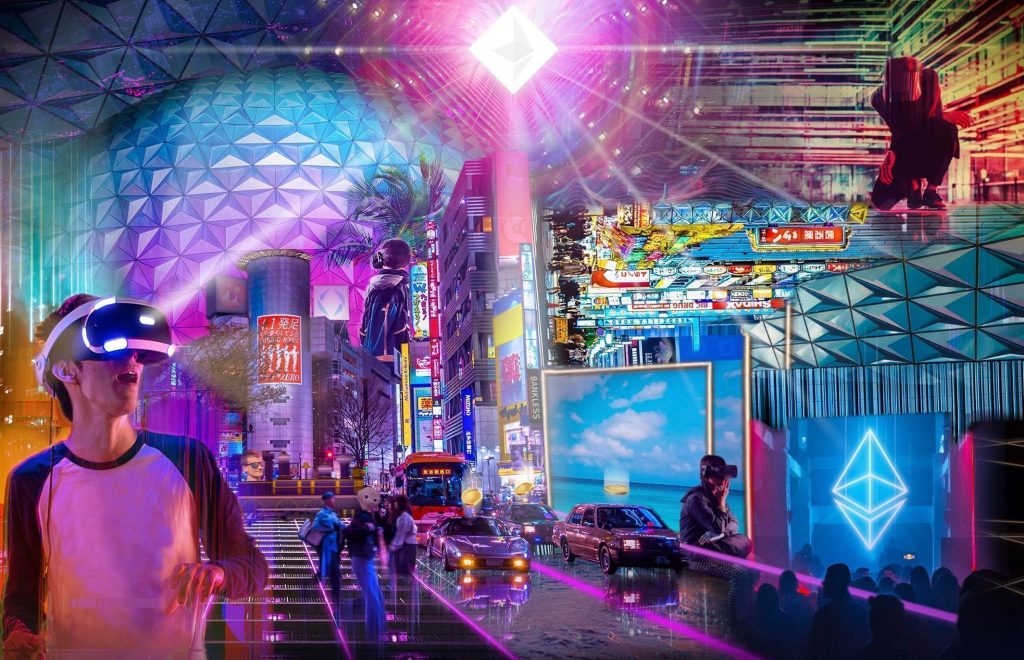 Epic Games has one of the most developed and well-known Metaverse platforms today: Fortnite. A game in the beginning turned out to be a vast social platform and virtual world with over 350 million players. Through the history of the game and its events, it had collaborations with variety of brands, celebrities, held awards ceremonies and concerts.

There are two main goals that Epic has towards Metaverse. It first wants to further expand Fortnite as a Metaverse platform to attract even more players. As representatives of the company state, “Epic also wants to make 3D, AR and VR content more accessible and grow the creator ecosystem, which are critical to an open and interconnected Metaverse”. It will enable anyone to create content and further expand the Metaverse experience.

Tencent is currently one of the largest video game vendors globally and also owns Chinese social networks and messengers WeChat and Tencent QQ. Both these areas are essential for the Metaverse.

Tencent executives already made statements about importance of their gaming infrastructure in Metaverse development. The company plans to pioneer gamification in the Metaverse and leverage its experience in the industry. It’s looking forward more towards software solutions for increasing a player’s involvement in the Metaverse with less dependence on the VR hardware. Tencent will most likely take the niche of video games in the Metaverse.

The race to develop Metaverse technologies has already started. However, there’s a lot of space in the Metaverse for the companies to expand without overlapping. After the success of crypto currencies, tech giants are already looking for the ways to implement Metaverse in their plans. The implementation of the technology into a company may start a real competition between tech giants, racing each other as how one uses and adapts it best. Regardless of who “wins”, innovation and development are likely to be rapid.