Ethereum is one of the decentralized software platforms, which runs on blockchain and has smart contracts functionality. Using Ether, which is the 2nd-largest cryptocurrency by volume after Bitcoin, people can interact with the platform. Ethereum is commonly used by developers, but it can also be used by anyone who invests in crypto for its potential to be worth more over time.

What comes to smart contracts, simply put they allow users to make transactions without a trusted central authority, giving participants full ownership and visibility into transaction data, as transaction records are immutable, verifiable, and securely distributed across the network.

One of the greatest things about the platform is that relatively developer-friendly languages are used to write Ethereum smart contracts. The two most popular languages are: 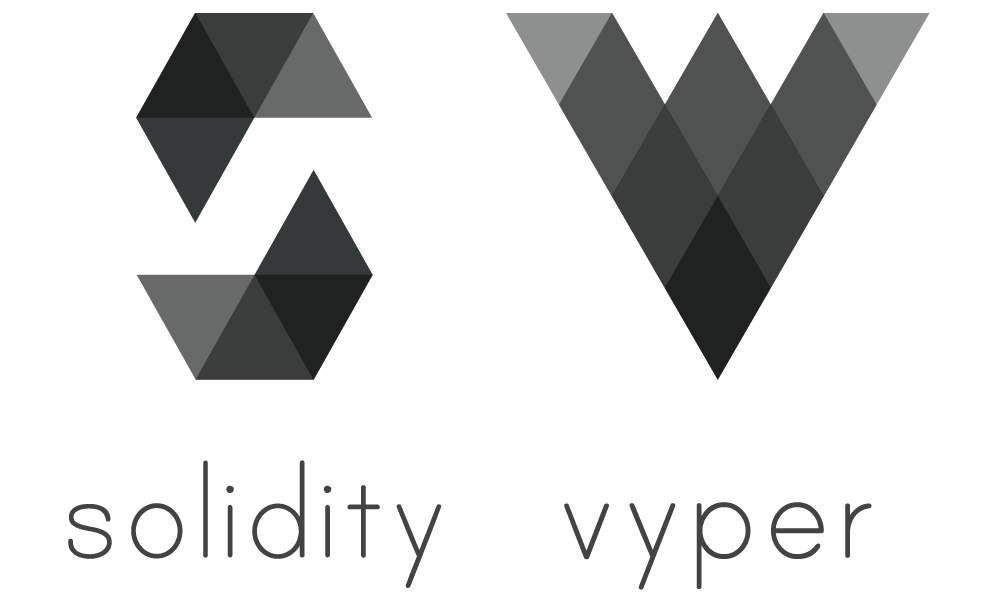 But the question is: which language to choose for your first Ethereum project?

As you can see, both languages have their pros and cons. Which language to choose is better to decide on a case-by-case basis, but even though most of the contracts are currently written in Solidity, Vyper has many advantages as well and is doing a great job improving the security of smart contracts.