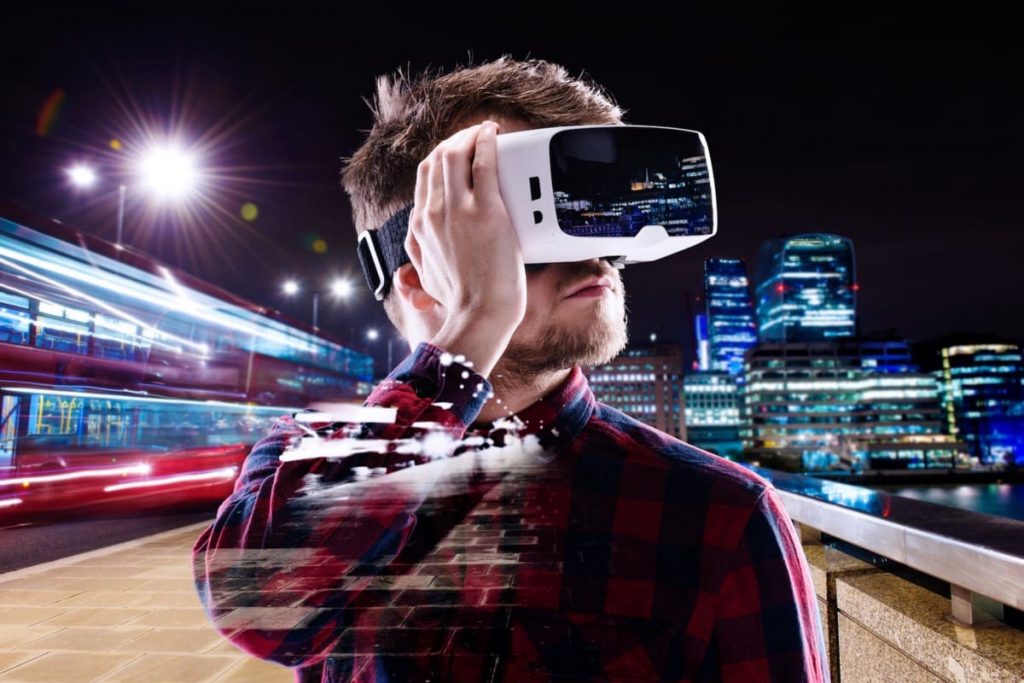 On October 28, Facebook founder Mark Zuckerberg announced that the corporation will be renamed Meta. At the same time, the new company will focus on creating and maintaining a metaverse, within which users can fully live, work and have fun. Facebook is not an innovator in the development of virtual reality technologies, but its company is paying close attention to this segment. In this article, I would like to introduce you to a short history of VR, the perspectives and benefits of living in a parallel reality, and how new technologies can turn our lives around.

What about the very beginning of VR?

The first prototype of VR glasses appeared in 1837. This device was called a stereoscope. At that moment, the stereoscope worked exclusively with static images, but outwardly it is very similar to modern virtual reality glasses. The operation of a stereoscope is simple, but surprising for those times: two seemingly identical images were installed in the device, but taken at different angles, thus creating the effect of a three-dimensional image. 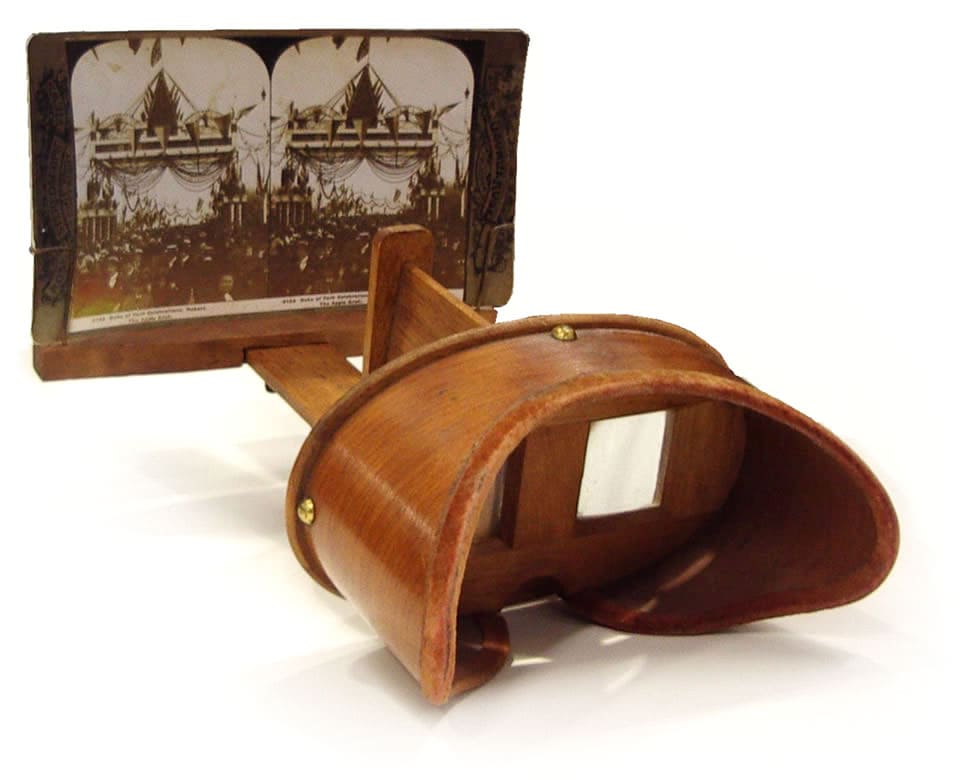 These were just the first and no less important steps towards modern VR helmets. Stereoscopes were not enough for people. Everything developed, and for immersion in another reality, photographs came to the aid of the paintings, and then films appeared.

In the 2000s, it seems that the development of technology has stopped. A breakthrough in the industry was the Oculus Rift VR glasses, which projected images using LCD screens, tracked head turns and had several degrees of freedom. Against the background of interest in the industry, similar products are beginning to appear, such as PlayStation VR, HTC Vive, Samsung Gear VR and other devices that allow you to run games in a fully immersive mode.

Having paid attention to the promising industry, IT giants began to offer their innovations in the field of VR. Facebook, which had no major products as of 2014, acquired Oculus for $ 2 billion. It is believed that around this time, Mark Zuckerberg became interested in virtual reality, which he would later propose to insert into the concept of the “metaverse”.

Can VR be used in education and training?

VR is already making great inroads into education, with a large number of startups and established companies offering packaged experiences and services aimed at schools. Engage’s platform is used by the likes of Facebook, HTC, and the European Commission to enable remote learning. And one study published in 2019 found that medical students trained using VR were able to carry out certain procedures quicker and more accurately than peers trained using traditional methods. 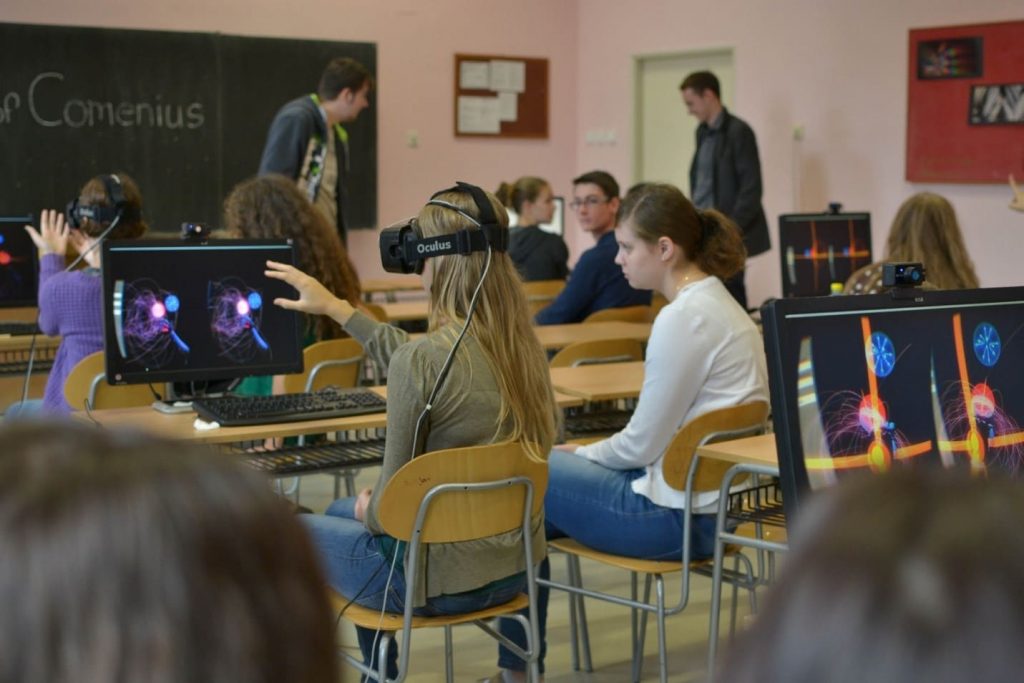 Virtual reality can play a pivotal role in the educational sector. Traditional forms of teaching and learning might appear boring or might not be effective in terms of how well important concepts can be explained to students. VR in the classroom can help impart concepts that may otherwise be difficult to visualize while making the process of studying fun and engaging.

If teachers and educational institutions invest in the right types of VR resources, this technology has the potential to go a long way in the betterment of educational activities.

Is VR useful in industry and work?

The pandemic has changed many things about the way we work, including the wholesale shift to home working for large numbers of employees. This brings challenges, including the need to retain an environment that fosters cooperative activity and the building of company culture. Solutions involving VR are quickly emerging to help tackle these.

Companies are new starting to use VR to conduct interviews, give tours, hold meetings, and reduce costs overall. VR is also used to test safety and proper functionality of products without putting anyone at risk. Other usage is employees training. Some companies are using VR for data visualization; this allows workers to interact with the data, as well as collaborate with each other. 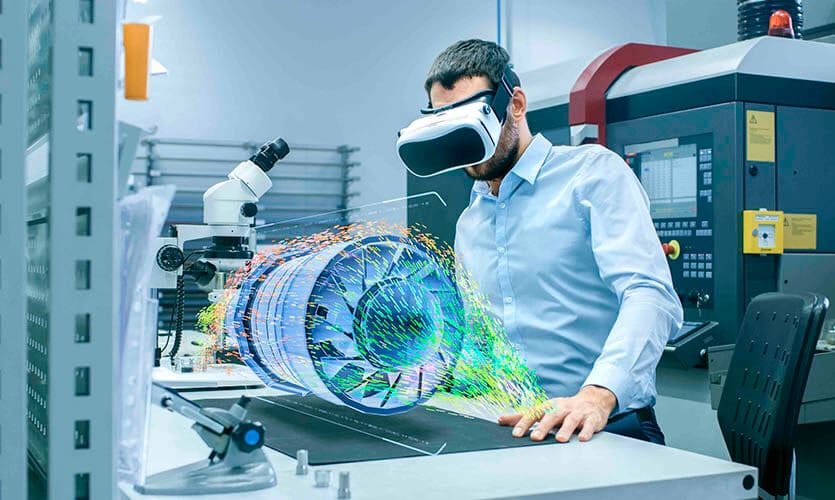 Does VR help in socializing?

There are already a number of VR-based social platforms that allow friends or strangers to meet up and chat or play in virtual environments, such as VR Chat, Altspace VR, and Rec Room. As with VR in other fields, the growing level of immersion that is possible thanks to new technological developments will make them more useful and more attractive to mainstream audiences throughout the coming decade.

While we will always make time for meeting up with friends and loved ones in the real world, as our working and school lives become increasingly remote, it’s likely that more of our social interaction will move into the online realm, too. Just as we are no longer barred from careers or educational opportunities due to an increasingly virtualized world, we will have more meaningful ways to connect with other humans as technology improves in this area.

VR is going to play such a huge role in our lives over the next couple of years, and it will change the way we live altogether. VR is a technology that can impact every single industry, from healthcare, to space, to construction, to travel. This technology is going to be extremely powerful very soon.

What can we say about VR in games and entertainment?

It can be said that gaming is meant to be the driving force of VR. It is developing and will continue to do it in the long run towards the emergence further 3 senses: touch, smell and taste.

The percentage of VR gamers is predicted to rise, and market revenue is expected to rocket until at least 2025. Particularly, mobile VR gaming segment will jump in the near future. 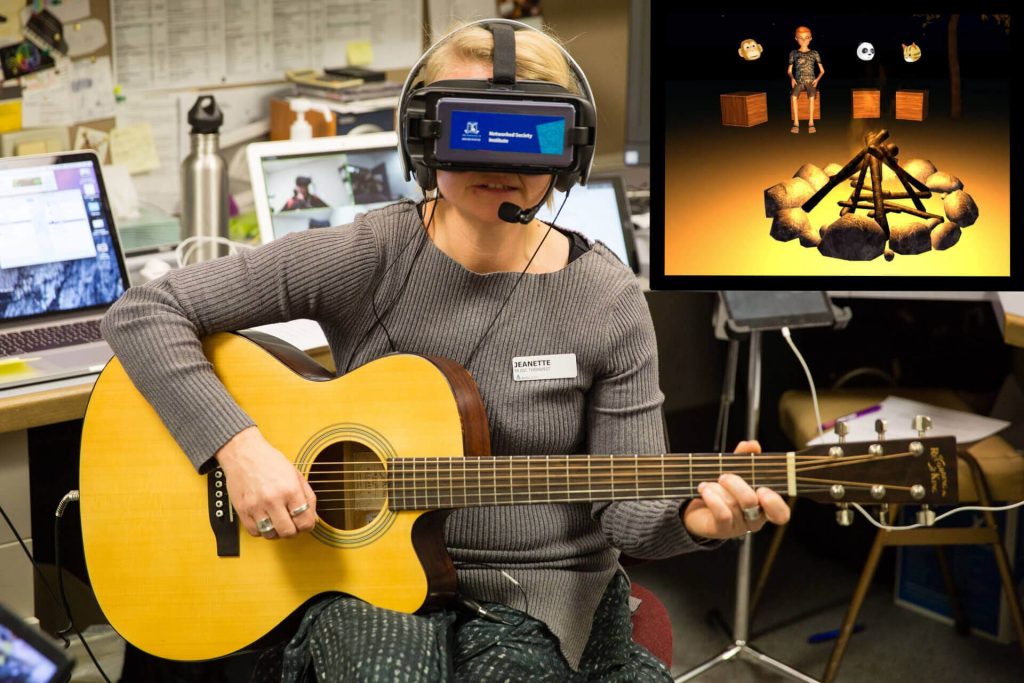 What does the future hold for VR?

1.The picture quality will be even better;

2.The sound will be personalized, making it more realistic;

3.Hand tracking without gloves or controllers and wireless helmets.

What to say at the end?

VR technologies are developing every year and today they seem to be a very promising direction in both the entertainment and professional spheres. Just as arcade machines once went beyond the limits of clubs, so soon VR attractions will be able to replace the game consoles we are used to. With the price drop and the popularization of virtual reality, this no longer looks like pipe dreams. Bulky motion tracking devices are replaced by a couple of cameras and artificial intelligence, the graphics are improving, every day more developers are porting their games to VR – all this only has a positive effect on the young industry.

The development of technology will necessarily be associated with new problems. Perhaps there will be a risk of hacking the user while he is in the virtual space. There are fears that the interaction with virtual reality will be so vivid and memorable that users will not want to return to the real world. Also, experts cite a completely dystopian example in which people are constantly connected to machines that paint them a rosy picture, while the world – as in the “Matrix” – is engulfed in war. The alternate reality is likely to have pitfalls, but the potential benefits outweigh all the disadvantages.