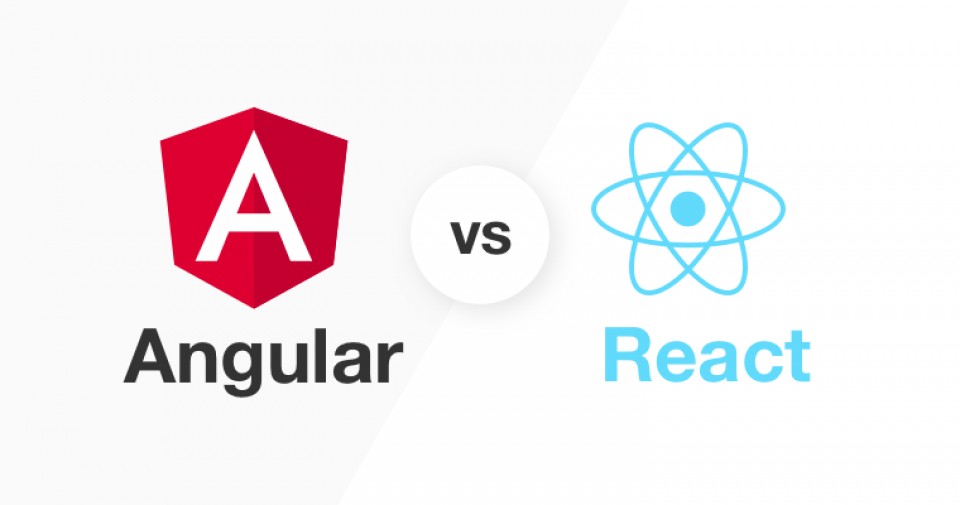 The choices for front-end development libraries and frameworks have become extremely competitive. Out of all the JavaScript frameworks and libraries, Angular and React are the ones that are the most popular and their comparison is still a hot topic in 2021 and one of the most difficult dilemmas.

I am not going to tell you which technology to choose. But I will give you enough food for thought for you to choose the technology that suits you and your project best.

A to Z about Angular and React

Angular is an open-source front-end framework based on TypeScript created by Google for building web applications.

Angular is a full-fledged MVC framework so once you learn it well, you won’t need other solutions.

Initially, AngularJS, the JavaScript-based web framework, was launched as an open-source project by Misko Hevery and others at Google in 2010 and the framework became really popular. However, its’ popularity started failing to meet the demands after 2015. This is why Google scratched out AngularJS and launched Angular 2 which is now known as Angular.
The latest stable version – Angular 9, which was released in February 2020.

1.Gmail – a simple interface and uninterrupted experience are the performance standards all other websites should strive to reach — all these are Gmail’s features.

2.Forbes – made with Angular 5, it responds to the queries of more than 74 million monthly users in the US. 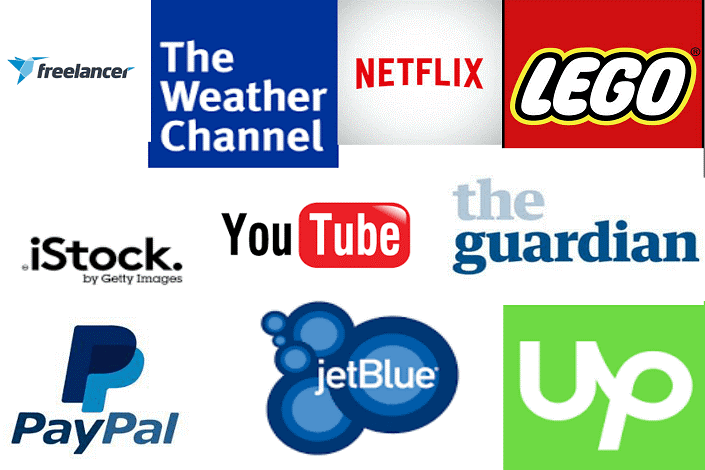 4.Upwork – one of the most popular freelance portal word-widely.

5.PayPal – provides electronic payment services in more than 200 countries and works with 26 currencies

6.Weather.com – an excellent way to describe how well Angular may work is demonstrating its use on the Weather.com Angular website.

React.js is an open-source JavaScript library developed for building visually attractive user interfaces. It was engineered and maintained by Facebook and was released in March 2013.

React is used far more at Facebook than Angular at Google, so by such a metric, you are able to conclude that React will be around for a very long time.

React combines development simplicity (because of little pieces of code called “components”) as well as a strong focus on user experience.

Still React isn’t applicable for implementing an MVC architecture as it only has one view: you need to choose the model and the controller yourself, which gives you almost total freedom and offers almost only advantages.

1.Netflix – is at the forefront of realizing the benefits of React.

2.Facebook – currently use it in their Ads manager (React Native) and even in small parts of the website. 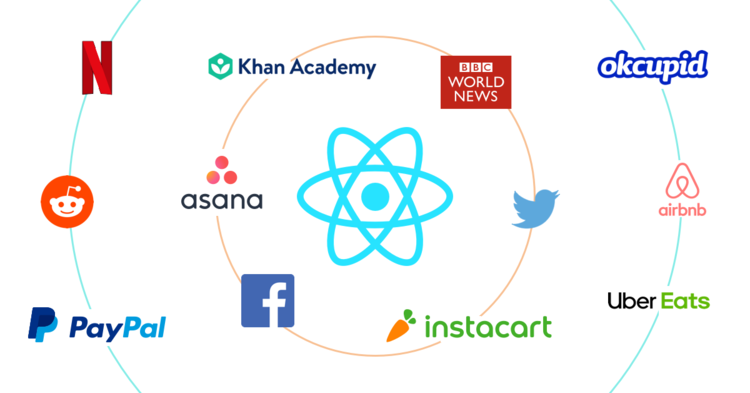 5.DropBox – in 2016 Dropbox made a redesign, which gave them a impressive performance

If we look through the statistics on GitHub, we will see that React is downloaded around 10,245,189 times weekly. Whereas Angular has about 638,437 downloads in a week.
In a short period React has become the most likeable and demanding framework of JS.

It has a huge number of contributions from the community. For example, React has gained 164k stars and 32.9k Fork on Github, which exceeds the indicators of Angular (70.9k Stars and 1.533k Contributors).

Taking into account that React is extremely popular among mobile app developers, it will not be an exaggeration to say the future for this framework looks bright. But it does not mean that Angular is not a popular among community.

Unlike React, Angular is a full-fledged MVC framework so once you learn it well, no other solutions will be needed. Also big advantage of Angular is that it supports any “out-of-the-box” functions.

Any framework learning curve does not only depend on the ease of coding. The ease of debugging and testing is also taken into account.

The entry process into Angular is more complicated than into React. At first, you have to learn such basic concepts as directives, modules, decorators, services, and templates. Once you get acquainted with these basics, you must learn advanced concepts like AoT compilation, Rx.JS, etc. The popularity of Angular has also increased due to the fact that it provides a clear error message and helps developers to fix bugs in a quick way.

React uses Jest for testing. Jest has a powerful mocking library for prototype development, requires zero configuration and is included in every React project. Though nowadays the use of react-testing-library is more usual and practiced.

In turn, Angular uses such testing framework as Jasmine, which outcome is found by many developers as one of the hardest to read and too complicated.

If we look at such a criterion as flexibility there is a significant difference between Angular and React.

In React developers will find a great deal of tools, libraries, and varying architecture to choose from. With the help of React the team of skilled developers can select the tools they need and provide a highly customized app.

Angular does not have such a flexibility as React does. The components in Angular can be used only within other frameworks, and developers have to embed the codes within an HTML application. This inflexibility becomes a problem for the apps that require near real-time updates to be visible.

In general, there is no definite answer to which one is better React or Angular, as they both are able to build great apps.

On one side, Angular is a complete toolbox that offers you everything from development to testing when building a web application. And on the other side, React is a flexible library that requires support from other libraries for development.

What advantages and disadvantages of using React.js and Angular have you run against? Which one of them would you choose for your project?